In this Master Class training, Sony Ambassador and ICE Alister Chapman will introduce the key features of Sony Cinema Line cameras and take a deep dive into how to get the best possible images with them.

Here’s what you will learn

Alister Chapman specializes in filming spectacular natural phenomena such as severe storms and the Northern Lights.

Thirty years of experience in shooting, directing, and producing adventure sports content, documentaries, and short films make him an inspirational trainer. He also has a hugely popular website crammed with invaluable info.

Please notice, that there are only limited seats (30) available so book yours as soon as possible by pressing the button below! This will take you to a registration form. 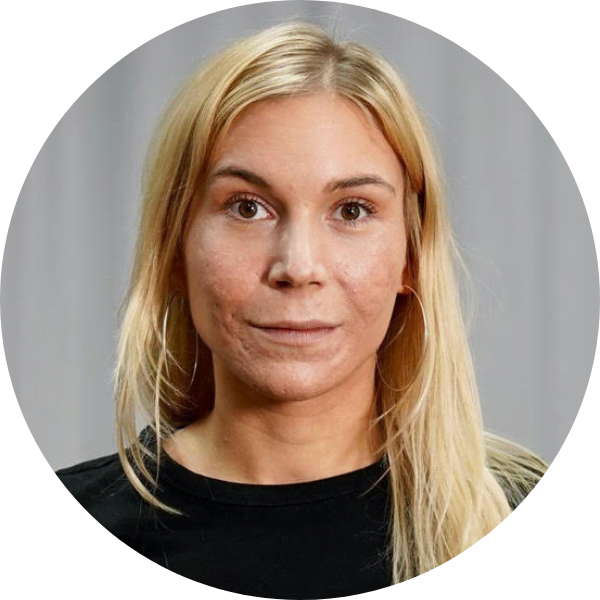 Be the first to know about our updates, product announcements, promotions, events and more.

Stay up to date with news