Lawo VSM is one of the most widely used control systems in the broadcast industry. Embernator is an integration platform that extends the functionality of VSM. With Embernator, VSM can control numerous Blackmagic Design and NTP Technologies products, among others.

Ember + is an open TCP / IP interface protocol developed by Lawo. The Ember + service provider (e.g. Embernator) can “publish” parameters that can then be used by the Ember + consumer (e.g. VSM / Ember + Viewer). The Ember + protocol does not standardize device parameters or features – in other words, the device manufacturer decides which configuration parameters are displayed through the Ember + protocol. And whether only the data is displayed or whether device control is enabled via Ember +. In fact, this can be compared to an approach like XML. Ember + defines the communication components and the basic data tree structure, but not its content. However, Ember + can best be thought of as a tree structure and often visualized as such. For the administrator, the best interface to an Ember + compatible device is to use programs such as Lawo’s Ember Viewer. 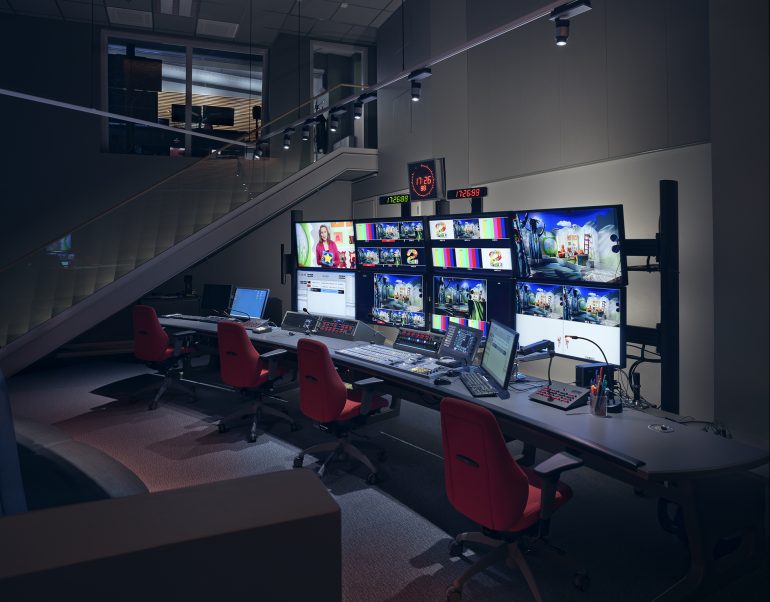 TV Tools Embernator is a Windows-based integration platform that provides an Ember + interface for critical broadcast devices that lack the original Ember + support. This allows Ember + integration between devices.

The most typical way to use Embernator is to act as an interpreter between the Lawo VSM control system and the device being controlled. VSM is not the only Ember + compatible system – Embernator can also be used with other Ember + systems. 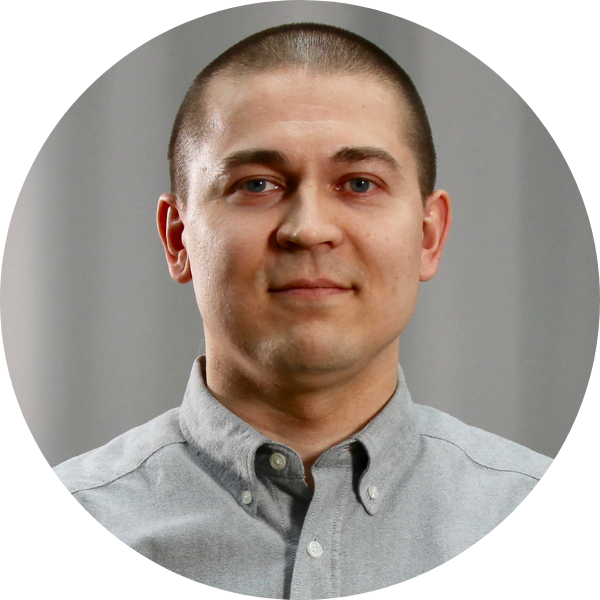 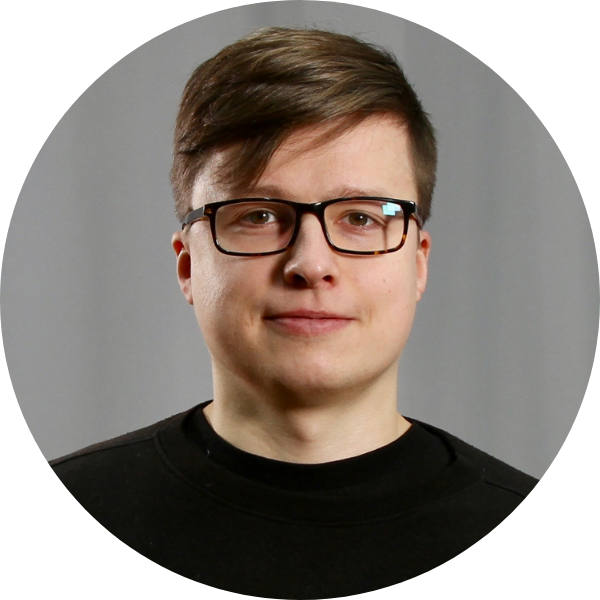